If you have a vision and a passion for something,
just go for it and that’s what I did with BenjiLock.​

Inventor, CEO, and Founder of BenjiLock

Based in Los Angeles, California, BenjiLock’s purpose is to redefine the personal security experience using hybrid technology with the consumer in mind. After being laid off from work and extremely overweight, Robbie Cabral woke up one day and decided to do better, not only for himself but also for his family, so he started going to the gym.

He noticed how people were using their lockers on a daily basis and the issues they were constantly having. From forgetting their combinations, leaving their keys inside to having to bolt-cut the locks, Robbie wanted to find a solution to their problems and that’s where BenjiLock was born.

After years of fine-tuning his prototype, he decided to unveil it to the world in 2017 as a first-time exhibitor at the biggest consumer electronics show in America, CES.

Robbie’s passion made him create an electrifying // Eureka // moment at the Consumer Electronics Show. Not only did BenjiLock get discovered by major retailers, such as ACE Hardware and The Grommet, but it also won Innovation Awards honorees. This also helped him land a casting call on ABC’s Shark Tank , which he ultimately pitched to the Sharks and secured a bite from Kevin O’Leary aka Mr. Wonderful. Stepping Inside the Shark Tank

Being a one-man army, I felt that “Shark Tank” was a great move for myself and my company. To pitch my passion in front of such powerful entrepreneurs was truly the American Dream.

Inventor, CEO, and Founder of BenjiLock

What the Sharks are Saying

"This is one of the most exciting deals I've made in the Tank. Great product, but an even better entrepeneur. Let's make the magic happen Robbie!" Kevin O'Leary
"...It was one of the craziest deals of the season!" Alex Rodriguez
"That was the MOST shocking thing that ever happened on the set of Shark Tank..." Lori Greiner
"I think what you've been able to accomplish is phenomenal, you're a grinder..." Mark Cuban
"The Power of Shark Tank speaks for itself. Amazing to see BenjiLock already making waves in the world." The journey for BenjiLock was just getting started! The leading security and hardware innovator Hampton Products International, the makers of BRINKS locks, noticed the excitement about the brand at CES and the award-winning hybrid patented technology around it.

Kim Kelley, President, and CEO went on CNBC’s Halftime Report and gave Robbie the opportunity of a lifetime.

In less than a year, due to these secured thrilling partnerships, BenjiLock has become a reality, securing distribution and manufacturing with some of the biggest names in the industry, including ACE Hardware, Walmart, Home Depot, QVC, Lowe’s and much more. The company keeps winning exciting awards for innovation, design, and creativity, making BenjiLock the trendsetter lock for this generation. 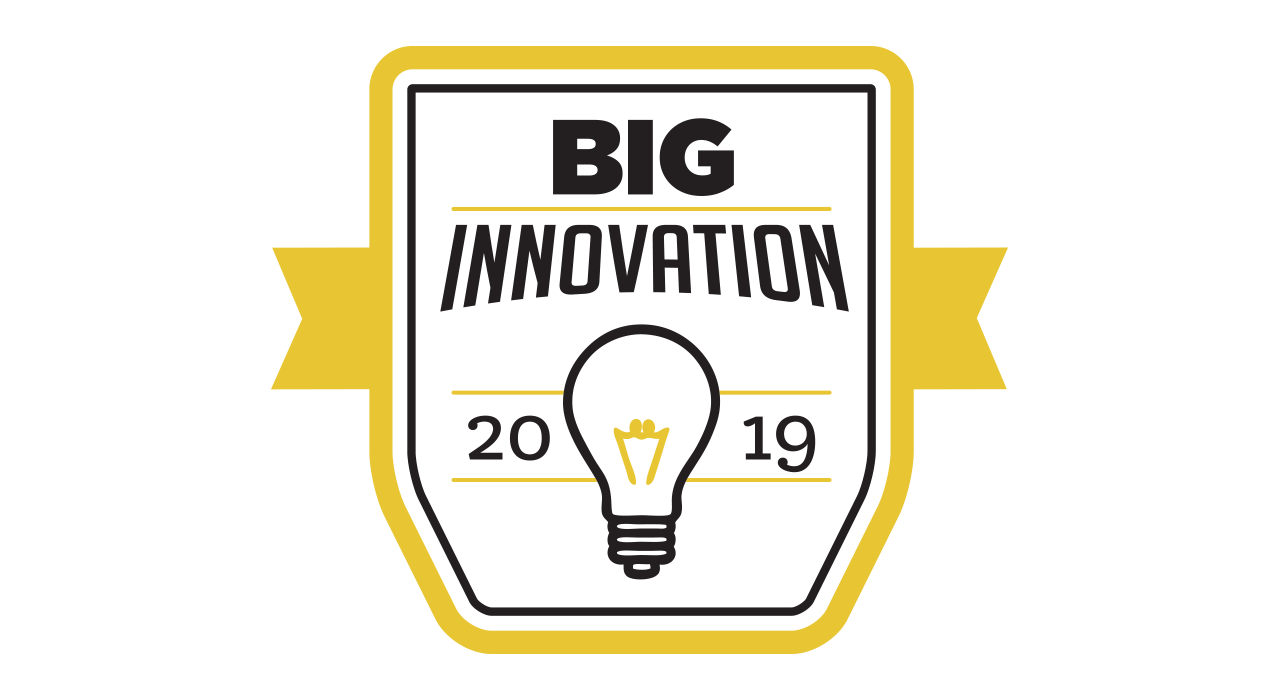 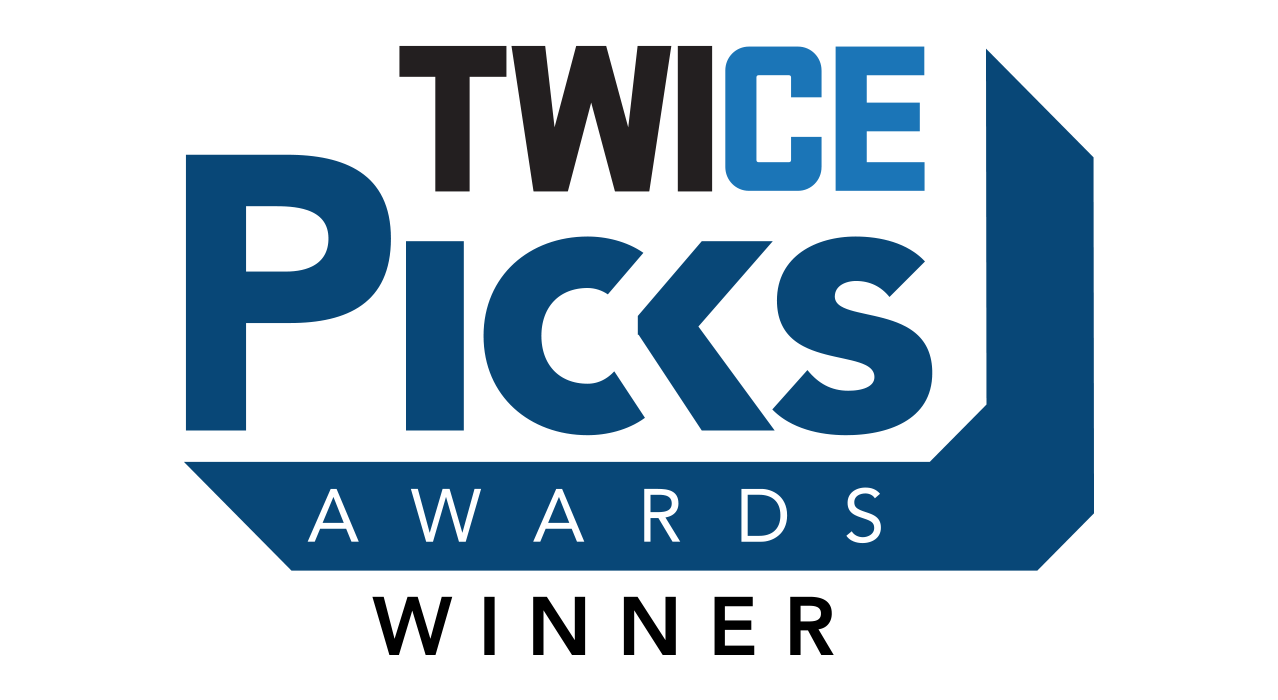 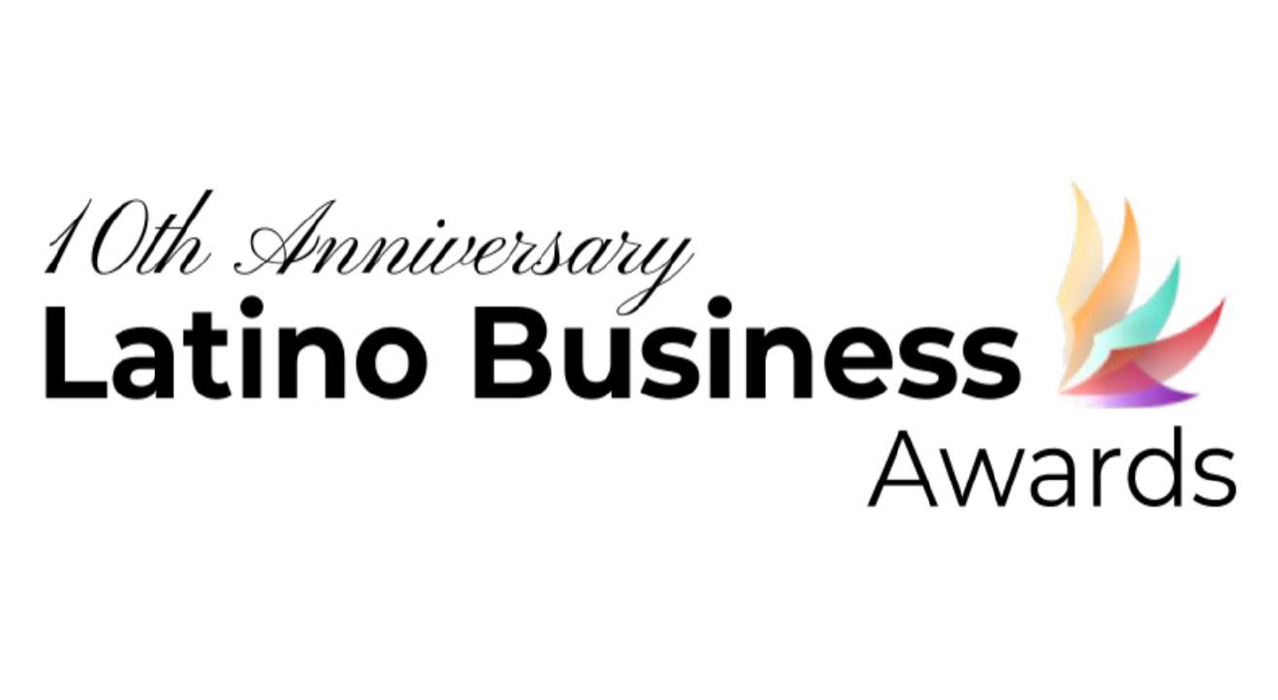 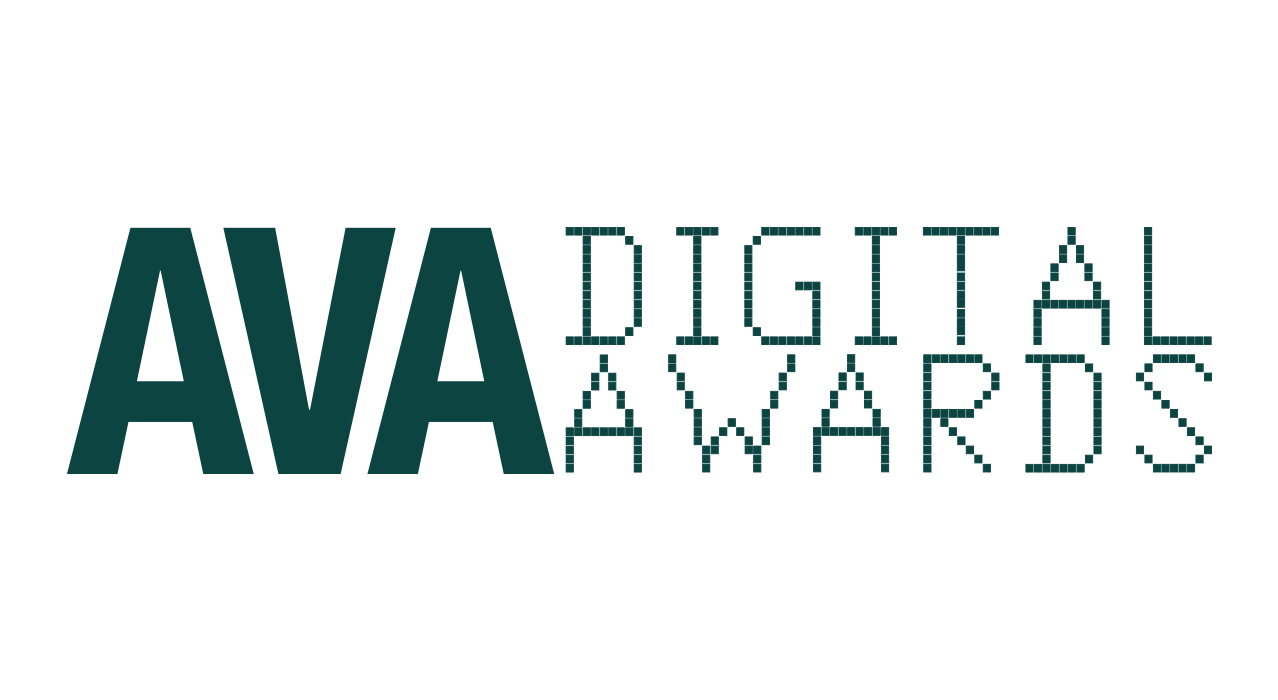 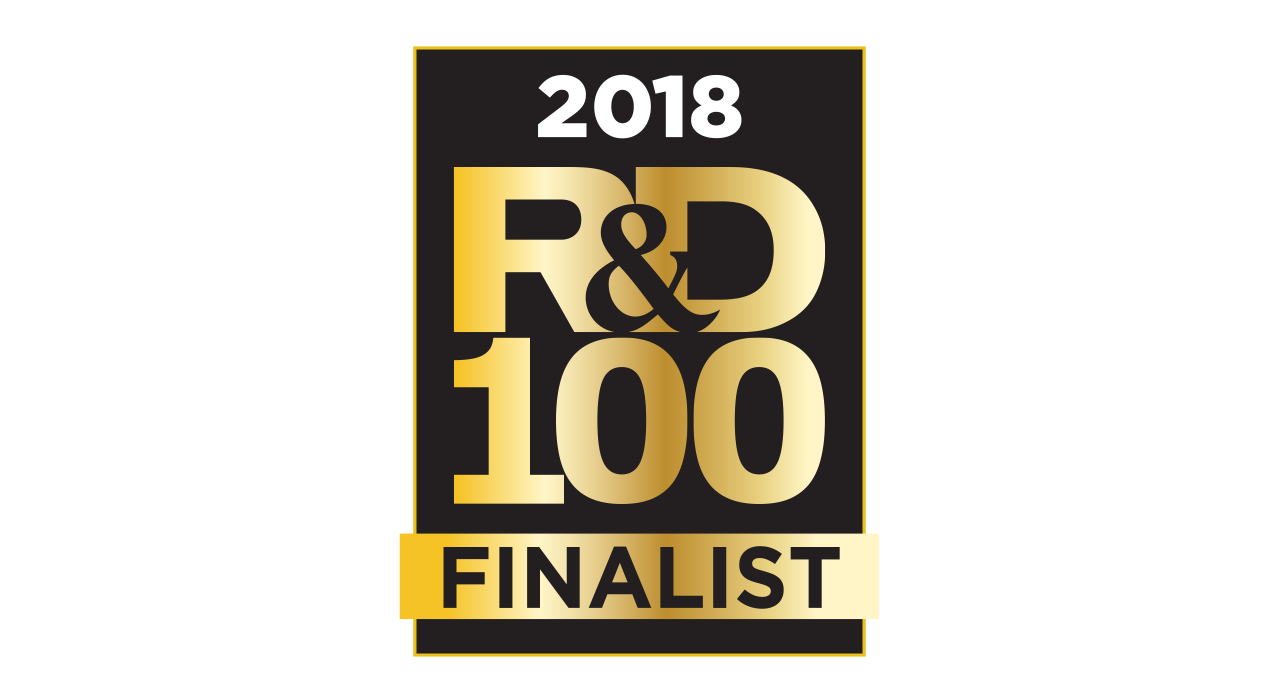 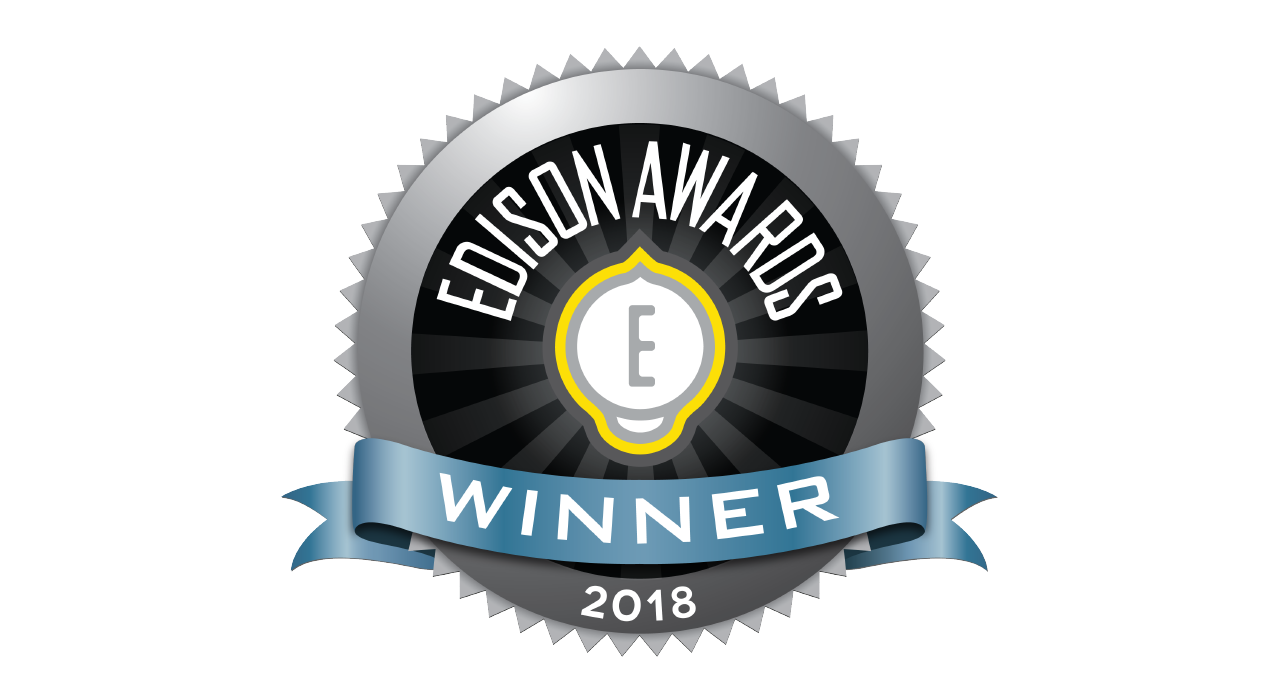 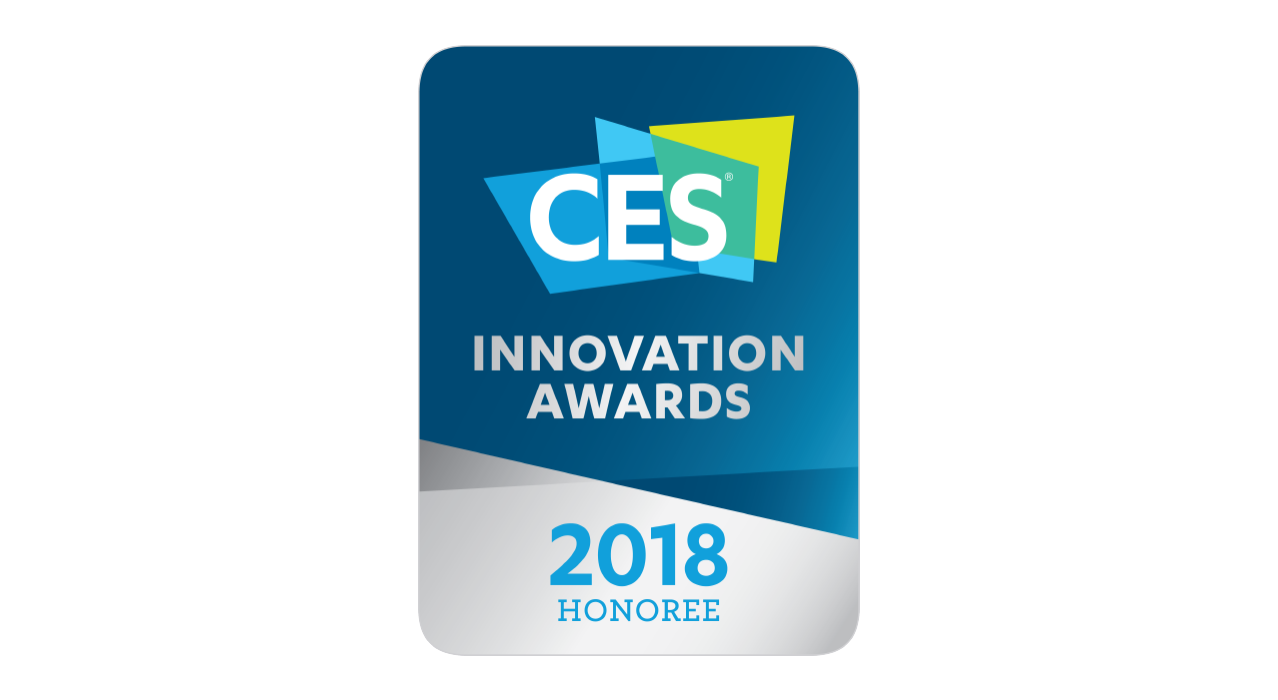 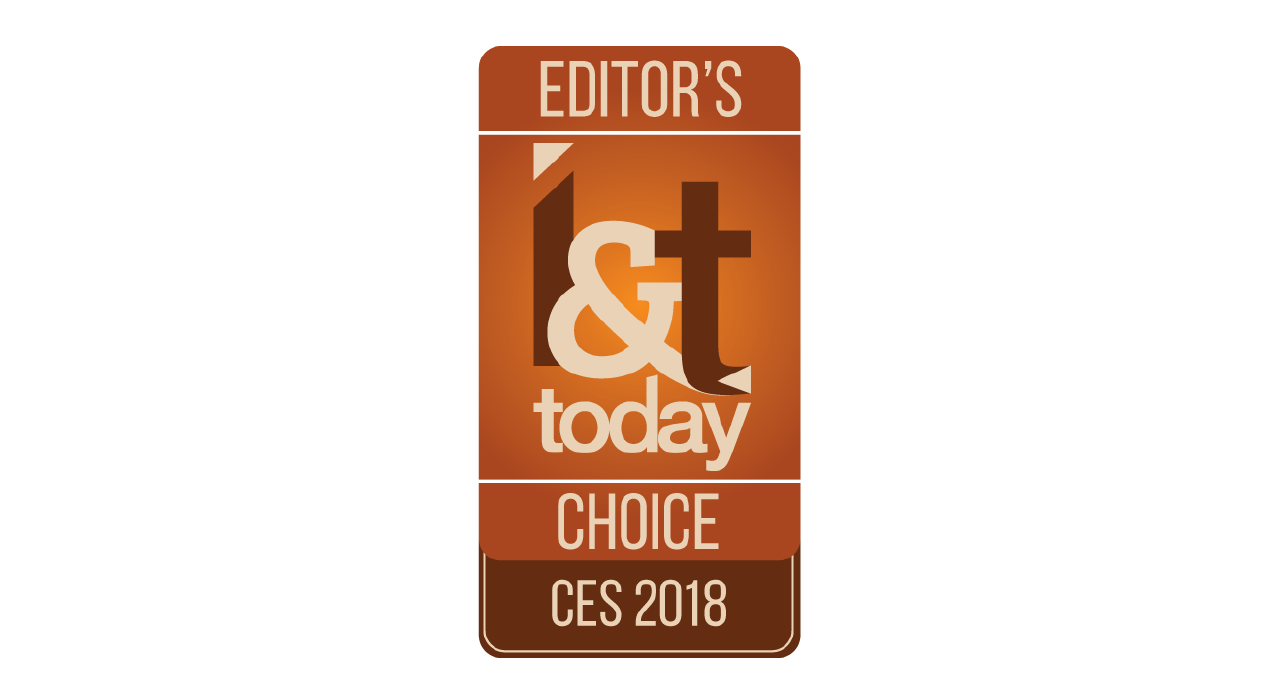 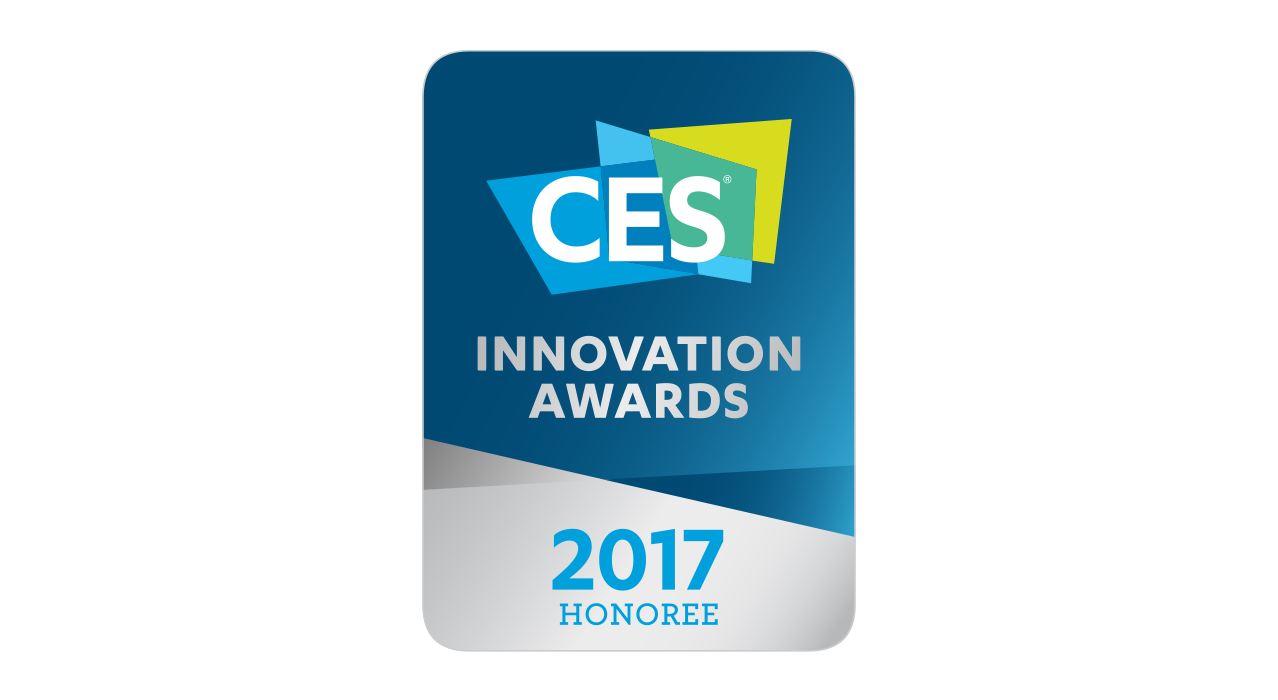 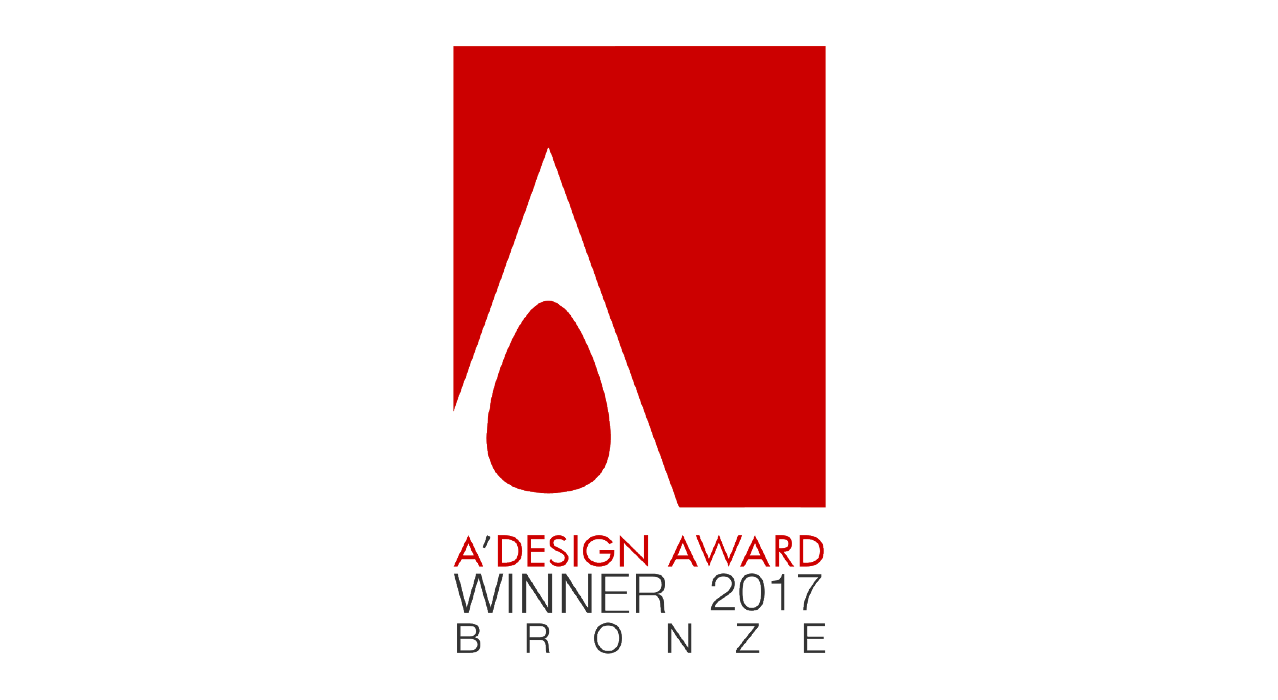 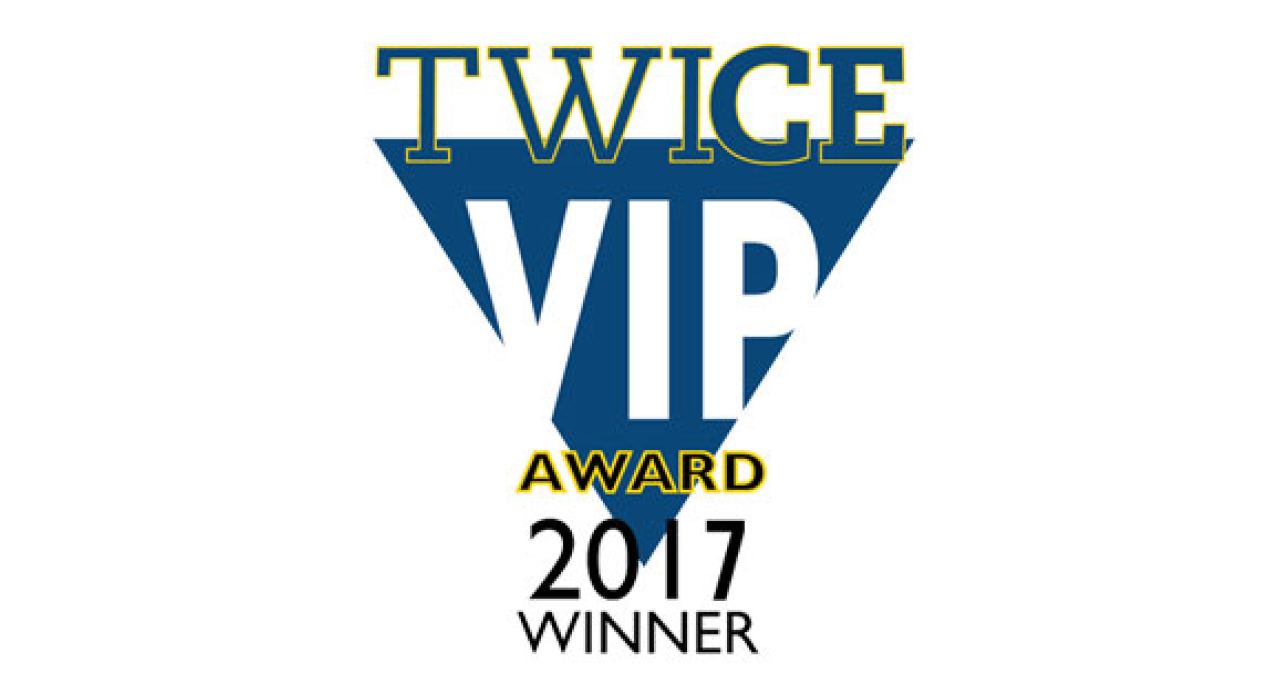 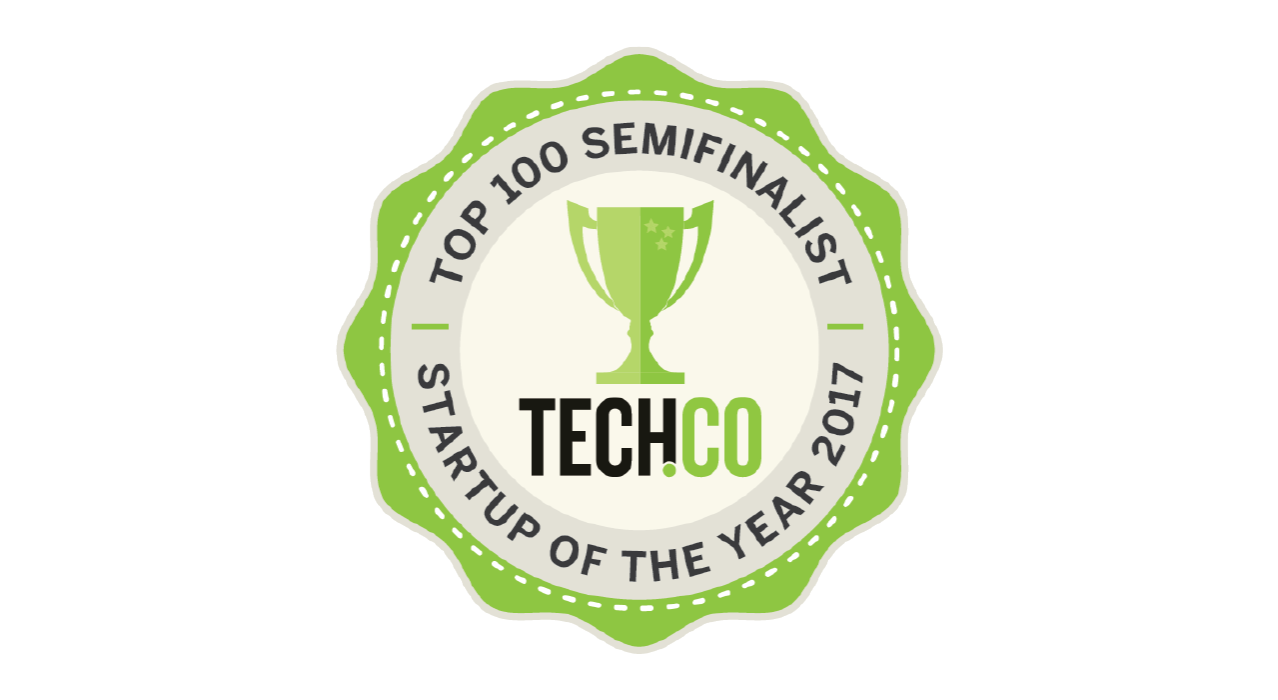 The Key is at Your Fingertips.

Padlocks
Door Locks
Where to Buy